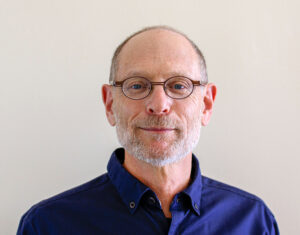 Michael L. Gross is a Professor of Political Science at The University of Haifa, Israel, specializing in military ethics and military medical ethics and related questions of national security.

He is editor of the Routledge book series War, Conflict and Ethics and has led workshops on battlefield ethics, medicine, and national security for the Dutch Ministry of Defense, The US Army Medical Department, the Defence Medical Services (UK), The US Naval Academy, the Israel Defense Forces and the International Committee of Military Medicine.